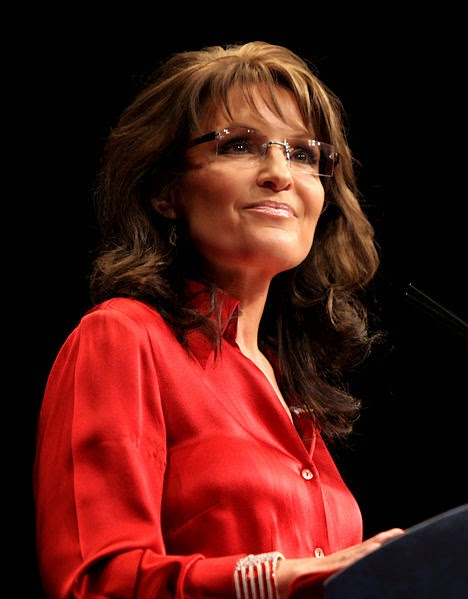 I am writing to you today as a supporter and as one of the forgotten men who have been left behind thanks to the corruption and cronyism of both political parties in Washington D.C. I'm urging you to run for President of the United States of America in the 2016 election cycle. 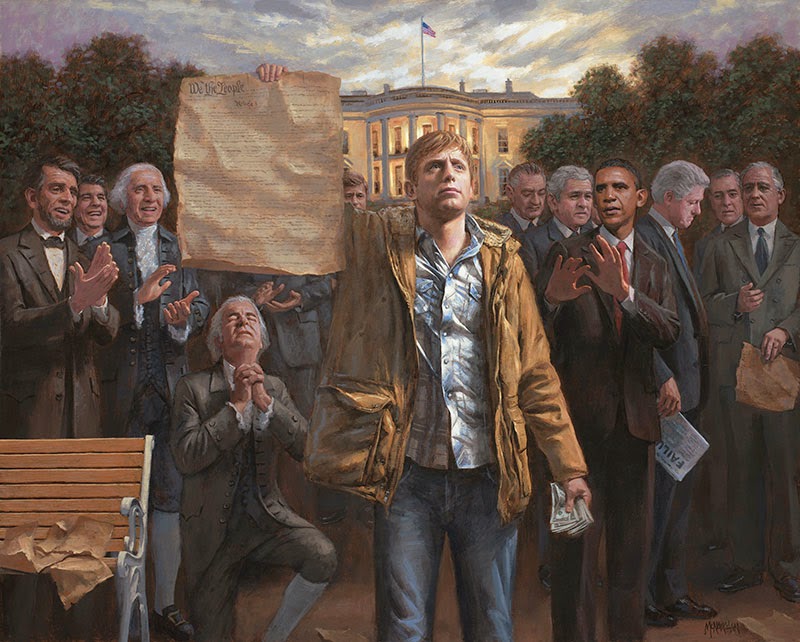 When you declined to run for president in October of 2011, there were many pundits who thought that your political influence would fade.  Those claims are absurd.  In the past six years, your influence has only grown stronger.